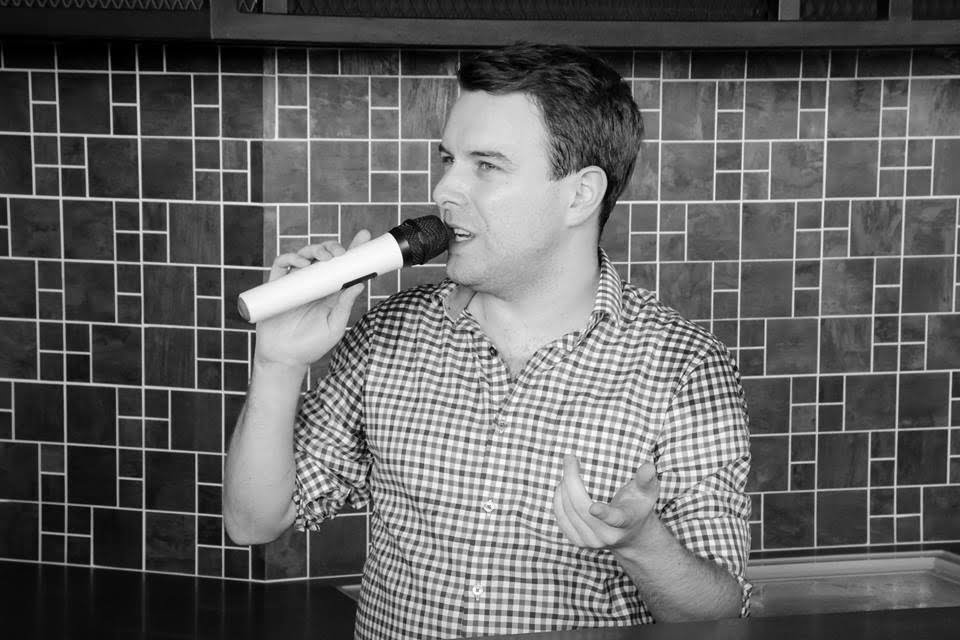 How Donald Trump won an election with digital marketing

Politics has always been the laboratory for advertising and marketing. The 2016 US Presidential Elections were no different, writes Oliver Woods.

Donald Trump’s election to the United States Presidency has sent shockwaves around the world. With inaccurate polling, press coverage dripping with disdain and a candidate that broke all the conventional rules, even the most perceptive political commentators were left stunned.

As Trump makes his first significant policy moves and appointments, the professions most closely associated with elections face unprecedented scrutiny. Pollsters desperately explained themselves, with one going so far as to eat a bug on live television after predicting a Clinton victory.

Digital marketing: the Trump campaign’s strategy was widely panned. A Bloomberg journalist claimed that Trump’s digital marketing team ‘knew they were going to lose’ after touring their set-up. A respected political journalist labeled it a ‘Comically Bad Digital Campaign’.

In reality, Trump’s unexpected victory was powered by digital. In one of his few post-election interviews, he said social media ‘helped me win’. Google said Trump “ won the election in search”. His audiences of Facebook Likes & Twitter Followers were both millions ahead of Clinton on Election Day. Trump beat Clinton every single state in Facebook interest.

How did Trump do it? Here are the six elements behind his digital marketing victory.

Trump’s small team was composed of family members, loyal company men and trusted contractors. His Director of Digital, Brad Parscale, was a cut-price web contractor for Trump’s businesses, with no political marketing experience. Dan Scavino, the campaign’s Social Media Director, first met Trump as a teenager as a golf caddie and spent over a decade working for the latter’s businesses, only to switch to Trump’s digital marketing team in mid-2015.

Despite this ‘attitude over aptitude’ approach, both men have been lauded as digital marketing geniuses since the election result. One of their greatest strengths? They knew when to reach out to outsiders for help. Gary Coby, Trump’s Director of Advertising, lauded a Facebook employee James Barnes as their ‘Most Valuable Player’ for his massive contribution to the campaign’s digital marketing.

There remains a widely held perception that the campaign’s digital operations were crudely hewn together, a communications rollercoaster defined by Trump’s fluctuating temperament. A leading Republican strategist (who opposed Trump) said “data died” as election results streamed in.

There was method to the madness. Trump’s data operation operated largely below the radar, blending the best of their own activities to build up a database of supporters, the Republican National Committee’s own significant investments in data and a ‘shady’ third party consultancy, Cambridge Analytica, which had provided data for the successful ‘Leave’ campaign in the Brexit referendum.

For Trump, they apparently leveraged an innovative approach that blended different data sources, with a focus on people who ‘felt left out of the political process’. This rich perspective on voters enabled Parscale and the rest of the team to make the unconventional decisions they did – particularly their focus on rural voters.

Good strategy has three elements: a diagnosis of a challenge, a policy for dealing with that challenge, and actions that bring that policy to life.

Trump nailed on all accounts in the final weeks of the campaign: he zeroed his advertising dollars on a handful of critical swing states, while Clinton’s team spread their ad buys across the whole country.

With Trump blanketing traditional media, YouTube played a critical role in the digital execution of this rigorous targeting approach. The campaign openly shared their strategy of limiting his YouTube spend to surgically bombard crucial swing states (Florida, Ohio, Wisconsin and Pennsylvania) with videos of his speeches, attack ads and interviews.

Trump’s emphasis on Twitter as an engagement tool and a direct way of addressing his supporters is unmistakable.

His tactics were simple: The platform became an “unvarnished extension of his public persona”. Trump’s ‘straight talk’ contrasted strikingly with the ‘managed and staged’ feel of Hilary’s slick design and clever copywriting.

Another tactic that generated controversy was retweeting supporters content, at one point inadvertently sharing a Mussolini quote. While liberal commentators continue to lash out at Trump’s superficially careless heroing of supportive tweets, it helps generate more conversation and drive more views on Trump’s Twitter feed.

As Mark Zuckerberg publicly plays down the role of his platform in the election, Republicans were publicly celebrating Facebook’s role in Trump’s win. Parscale went so far as to say that “Facebook was the single most important platform to help grow our fundraising base.”

Multi-variate testing was their not-so-secret weapon. Working in conjunction with the Republican National Committee, Parscale’s team was testing up to 60,000 variations of Facebook Ads a day for fundraising alone. This enabled them to generate $90 million in August and increasing amounts as the campaign went on.

Beyond fundraising, the campaign realised that policy-focused content performed better than negative messaging – and they used this to guide Trump to dial up his policy content in his rallies.

Attack ads are common in the brutal cut and thrust of American politics. But Trump’s campaign went further: they inadvertently admitted to journalists late in the campaign that they had implemented what they openly called a ‘voter suppression’ strategy.

He built digital engagement at scale, relying on his existing base of online fans as a mobilization base and tactics that flew below the radar of standard online political marketing.

Most critical of all, Trump has destroyed the conventional narrative that Republicans lag behind Democrats when it comes to digital.

This analysis is originally published on Dec 1st 2016 on Mumbrella Asia. Oliver Wood is currently Director of Social & Digital Strategy of Red² Digital